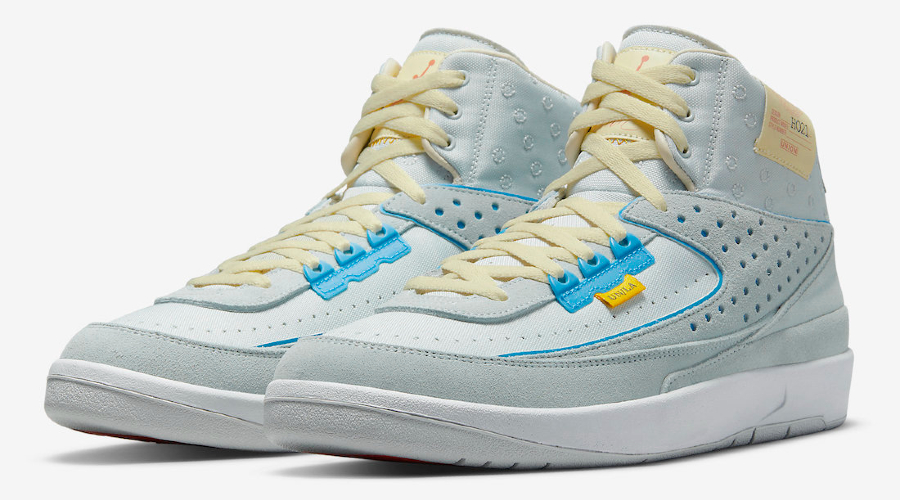 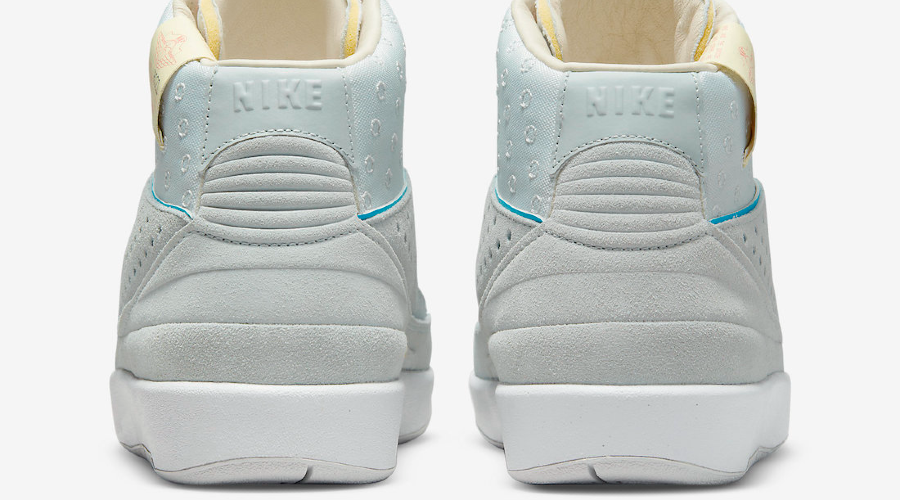 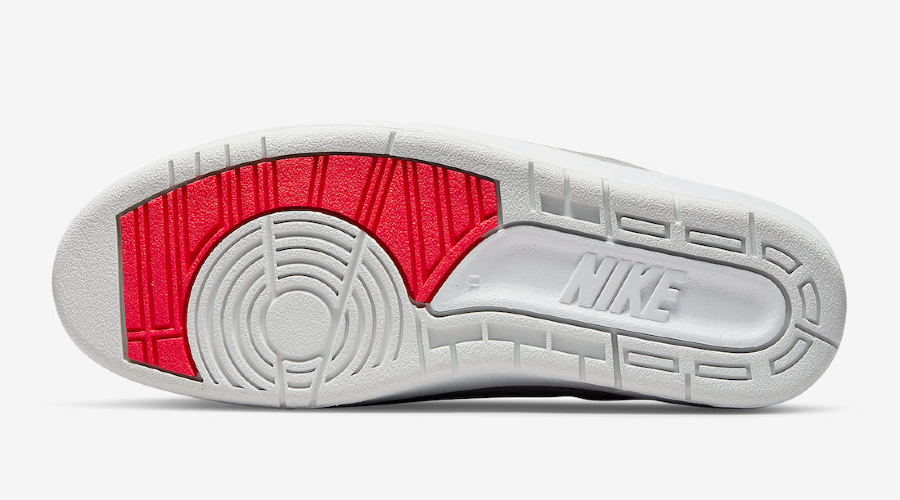 Union LA looks to keep the momentum going with the upcoming rework on the elusive Air Jordan 2 Retro! The Air Jordan 2 Retro SP x Union LA “Grey Fog” joins the Jordan x Union revamps for 2022. Jordan Brand finally revives the J2 with the help of brand collabs; not to mention the OG “Chicago” will also release later this year! Finally getting the love it deserves by the looks of it.

Los Angeles-based streetwear boutique Union LA wastes no time in bringing heat pair after another. After the launch of three Dunk Low x Union colourways, the Air Jordan 2 SP takes its turn on the release calendar. The shoe features the “HO21” label on the product tag on the ankle collar; which means it’s originally set for a Holiday 2021 launch. Nevertheless, we finally got time to breathe and prepare for all the heat pairs coming in 2022.

The Air Jordan 2 is definitely the least popular model among the early Air Jordan Retros (Jordans 1 to 6). But all of that now lives in the past as 2022 is the year for the 2s! (no pun intended)

Virgil Abloh’s Off-White pioneered the return of the 2s in 2021, but other brand collabs now join the lineup for this year. Aside from Union LA, the likes of A Ma Maniere and Maison Chateau Rouge all have a scheduled release for the Air Jordan 2.

This Air Jordan 2 Retro SP x Union LA “Grey Fog” features a mix of canvas and fuzzy suede fabrics on the upper. Hints of Blue and bluish Grey make up the upper. Various perforations appear on the forefoot and midfoot, while stitched dimples around the ankle collar add more unique detailing to the shoe.

Cream White laces go along with the product tag label on the lateral collars. Extra laces allow you to be creative with your style.

Union LA labels appear on the yellow tag on the sides, the tongue, and the sockliner.

Look out for its official launch by the second week of April 2022.